The year-old returned to the UK from Ireland on Saturday, declaring: "I'm back" and wasted no time getting stuck into a boozy night with her sister Becki. But while her Love Island boyfriend Curtis - who Maura hasn't been pictured with for days - was nowhere to be seen, she seemed close to the unidentified man. The former grid girl was seen puffing on a cigarette outside Mahiki in London's Mayfair while he rested his hand in the small of her back.

Another picture shows him with his arm around her waist while she faced towards him as they stood in the street. Dressed in a sexy red PVC outfit and silver heels, Maura is seen standing beside him outside the famous celeb hangout. The man - who was wearing a light blue shirt, checked trousers and white trainers - accompanied her as she left the restaurant.

He is pictured still with his arm around her as she walked out brandishing her phone and was by her side as she clambered into a minicab. In one bizarre shot he even covers her face with a hand, presumably to hide her from a photographer. Meanwhile, mystery continues to surround her relationship status with Curtis, who she hasn't been seen with for days.

Another begged: "Please tell me are you still with Curtis Maura? Because you two are one of my favourite couples. As we reported yesterday, they have not been seen together despite her returning to the UK from Ireland. He even cheekily put his belongings in the back of a vintage car during a carnival parade and made a thumbs up sign so he would have his hands free to hand out leaflets. He had just disappeared.

Sue says the whole village is talking about it and there has been much speculation about his identity, with many suggesting he had the slight paunch and the gait of an older man. Community spirit. 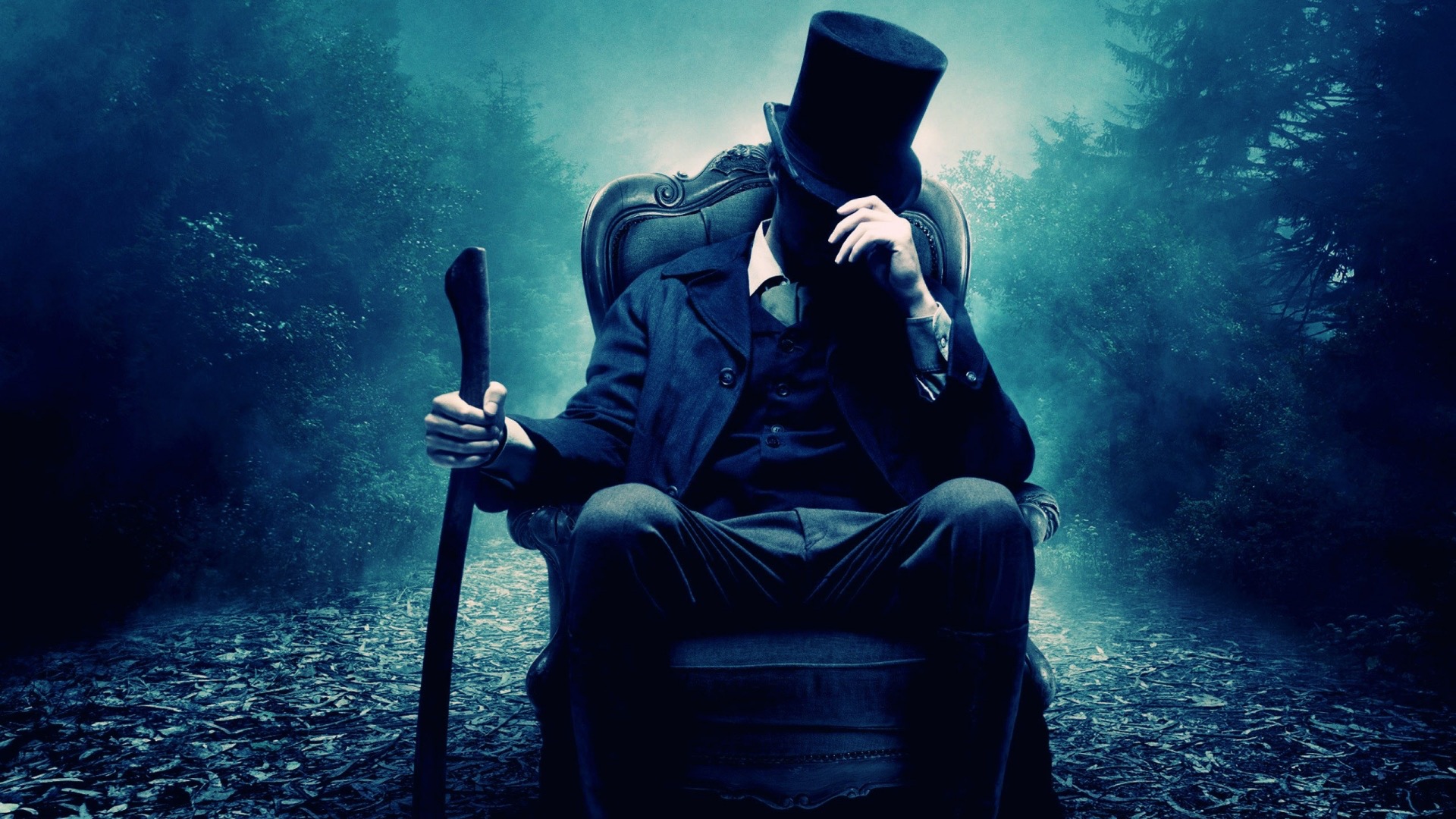 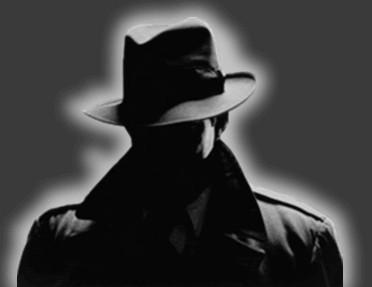 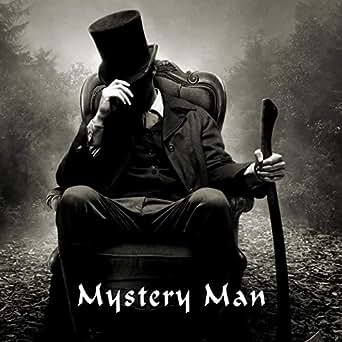